*President Rankings through May 12th*

The Prez left town for a week and all heck broke loose and the league hung in the balance for a day or two before a few veterans took charge of the crisis including “Alexander Haig” Algeri to avert disaster. How did society function prior to the internet? Was everyone just running around in circles? So now we have what will be a better website and getting there fast. All things happen for a reason so maybe the hostile takeover was a good thing to get us off the old clunker (that still served us well RIP).
Between rainouts and the well-deserved vacation the Prez is a bit out of the loop so with some help from my deep throat informant here are the rankings.
1. Phillies (6-2) – My dark horse team entering the season is off to a strong start and a big showdown 10-1 spanking of the AL’s best Mariners on Saturday solidified their placement. As is the history of the franchise they have been very stingy in giving up runs.
Don’t underestimate the Jack Webster assistant coaching factor!
2. Mariners (4-1-1)- Beating the Astros and Marlins along with the Angels tie gives the Mariners some bragging power against the iron. The Phils loss slowed the express down a bit. So far Ben McGilvray appears to be a dominant arm that they could ride all the way to the Wprld Series.
3. Marlins (5-3)- Pre-season favorite starting to get it together. A win over the Phils is a good sign and close 4-3 loss vs Mariners is no crime. Ryan Miller raising some eyebrows in the field I have heard.
4. Astros (5-2)- Now that Chuck is done running for Emperor of Reading (you notice how big his signs were?, big campaign coffers) he is focused on baseball more after starting out 0-2. Chuck’s teams usually don’t realize the season started until after Mother’s Day so expect them to be at top of AL soon. I am hearing that Laz Giardina is making a run at Rookie of the Year.
5 (tie). Angels (3-2-2)- If the Angels had beat the Padres in the World Series re-match on Saturday they would be knocking at No. 1. Team pitching is strong but the offense needs help.
Padres (5-3)- Probably the most unexpected performance to date in the league. Gorski is doing some crowing of late and he should. Though his biggest coaching accomplishment to date is getting varsity player Chris Shin to come to the games he finds a way to piece it together.


I will be looking for some new foils this year with Kevin McCadden and Pat Barbera moving on, and the Chuck, Steve and Roy treatment getting old (but still appropriate) .


Mariners: I won’t be shocked if Costa sandbagged for the third straight year and Mariners finish higher. 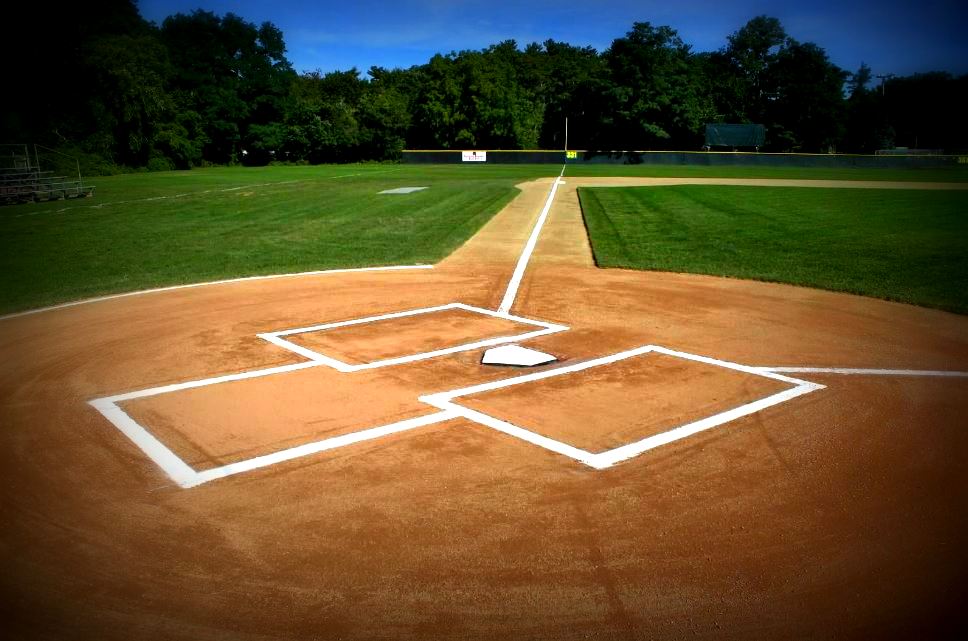 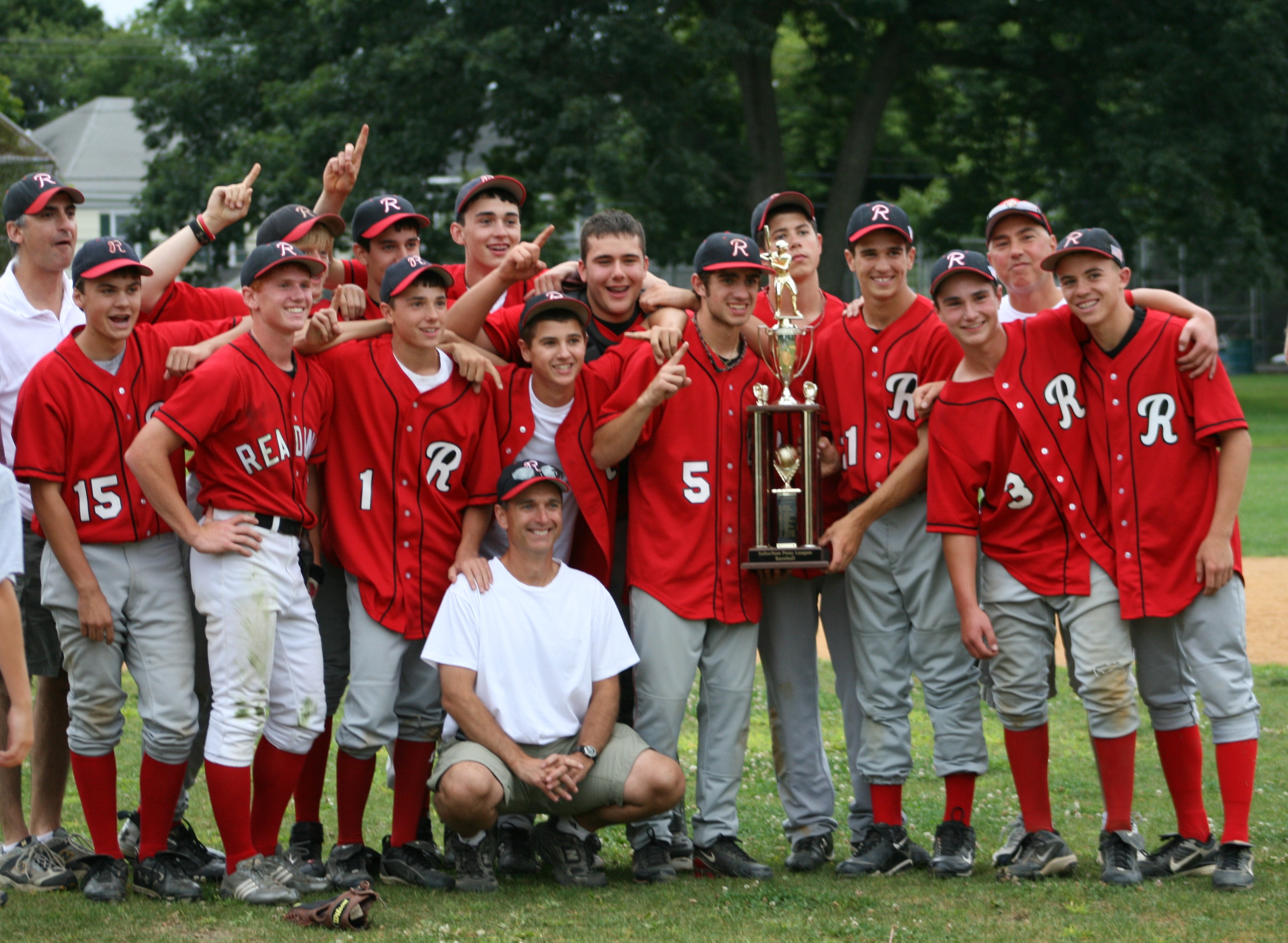